On this Christmas Day, 25th December 2020, Charlie Dalin (Apivia) has regained the advantage early this morning, setting up a royal duel with Yannick Bestaven (Maître Coq IV), who has led the Vendée Globe for eight days.

Not far behind, Boris Herrmann (Seaexplorer-Yacht Club de Monaco) gave himself an early Christmas present when he moved into the top three to get his first taste of the podium and spent the day neck and neck with Jean Le Cam (Yes We Cam).

It was an astonishing image of two sailboats within sight of each other after 47 days and over 20,000km of racing on this solo non-stop round the world race without assistance. 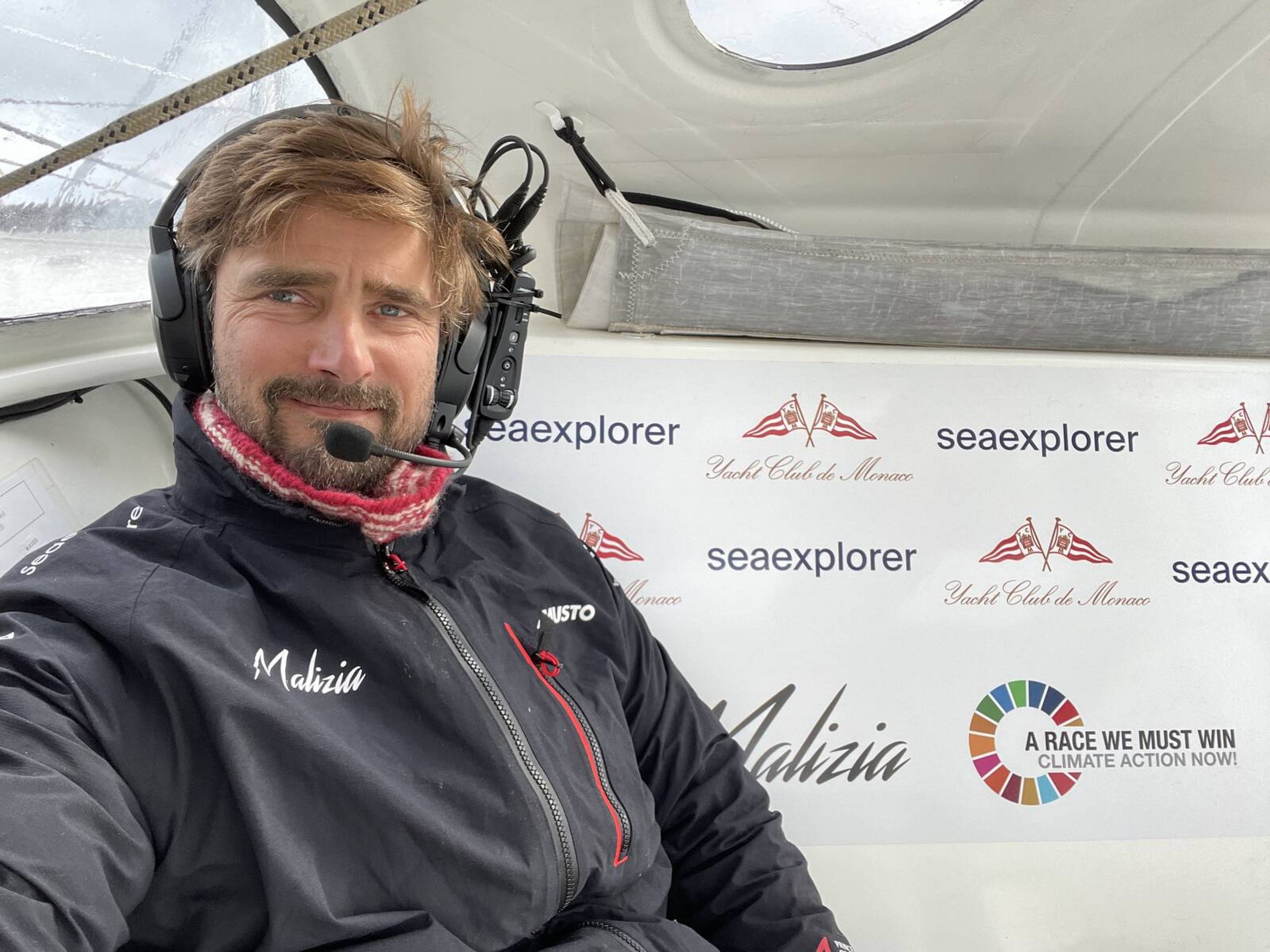 “It’s great to have company at Christmas!” beamed Boris.

Fighting the centre of an anticyclonic area on the Antarctic Exclusion Zone, Thomas Ruyant (LinkedOut) has had to climb North to avoid light winds and seen the gap between him and the leader gradually widen. His North route, while still being well South of his competitors, has seen him drop to 7th in the provisional ranking.

The sailors are now approaching Point Nemo, the place in the ocean that is furthest away from any land, equidistance between the southern point of New Zealand and Cape Horn.