Weekly Rendezvous for the Team Malizia

Wednesday 16th December 2020. With nearly 14,000 nautical miles under their belts, Vendée Globe leaders are midway through the race. Currently in 6th south-west of Tasmania, Boris Herrmann (Seaexplorer-Yacht Club de Monaco) is sailing almost neck and neck with four others, exceptional at this stage of the race. Again there have been highlights to discuss at the weekly update organised by the Yacht Club de Monaco, with Christian Dumard, the Vendée Globe’s weatherman and guest of honour at this latest get together. 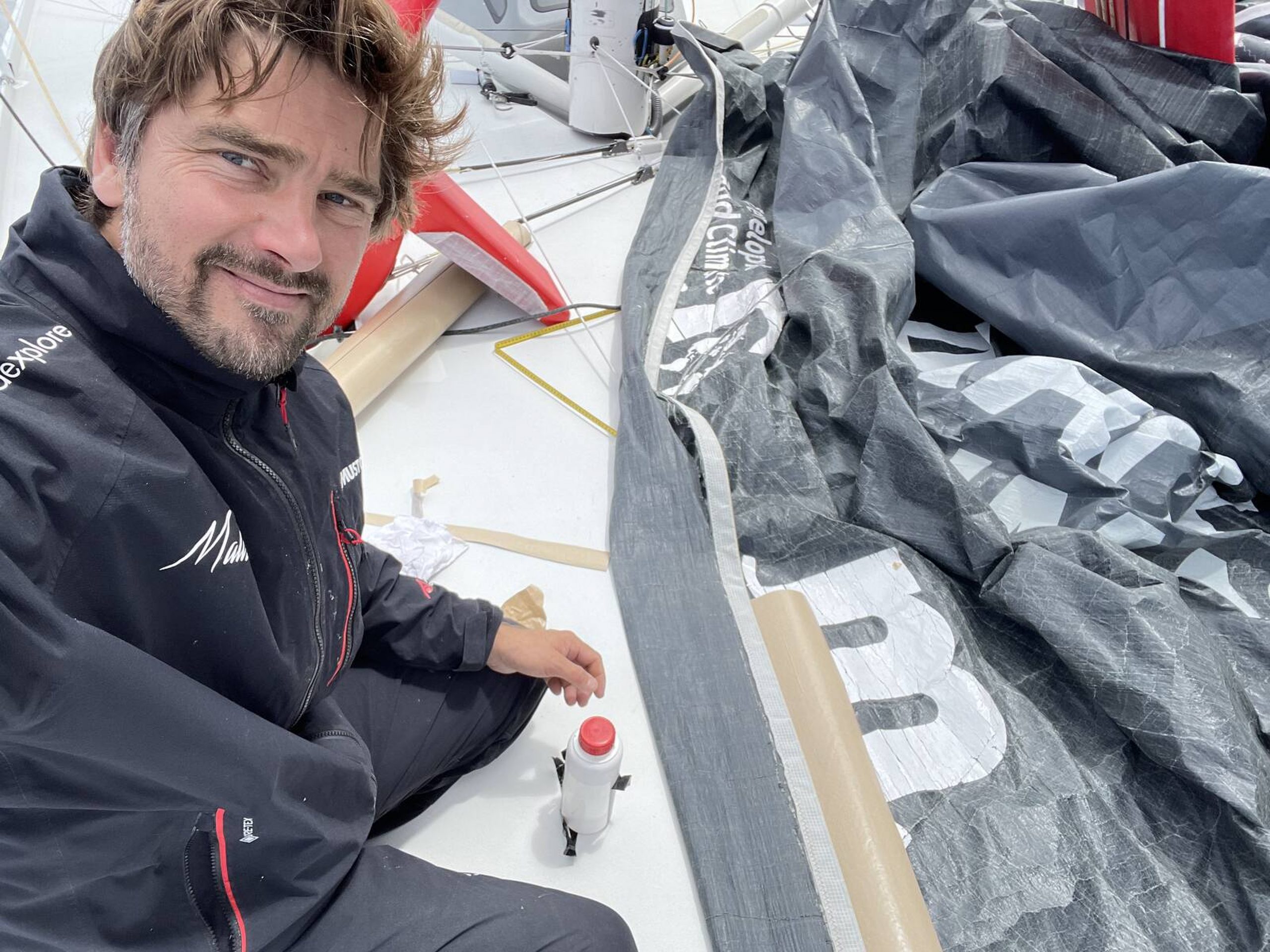 Calm after the storm

Weather conditions are calmer for those at the top and there’s a new leader, as La Rochelle skipper Yannick Bestaven (Maîtr CoQ IV) grabbed first place as they crossed into the Pacific. Good news for him, followed by more as the jury announced a redress of 10 hours and 15 minutes for the diversion made during the rescue of Kevin Escoffier (PRB). Jean Le Cam (Yes We Cam) and Boris Herrmann (Seaexplorer-Yacht Club de Monaco) have also been allocated time, 10 hours 15 minutes for the former and 6 hours for the latter. The compensated time will only be credited once the finish line is crossed.

Vendée first-timer Thomas Ruyant (LinkedOut) continues to impress and is hot on the heels of Yannick Bestaven (Maîtr CoQ IV) just 16 nautical miles in his wake. Charlie Dalin (Apivia) has fallen back into third place after suffering some significant damage.

Competitors now have to sail along the Land of the Long White Cloud and as Christian Dumard pointed out “South-west New Zealand is very windy, they will have to continually adjust their navigation”.

One image will remain engraved on memories of this solo, non-stop, round the world race without assistance, and that is of five boats sailing almost side by side: Damien Seguin (Groupe Apicil), Louis Burton (Bureau Vallée 2), Jean Le Cam (Yes We Cam), Benjamin Dutreux (Omia-Water Family) and Boris Herrmann (Seaexplorer-Yacht Club de Monaco). “It’s just crazy. What an incredible moment. Five boats coming together like that in the middle of the Indian Ocean, midway through the Vendée Globe. It really feels like a race. We are no longer so alone,” said the German skipper.

Horn in their sights

Still on a very southerly route, the two lead pelotons are benefiting from a downwind 22-27 knot north westerly wind. Conditions which require attention to avoid not going too far south and risk reaching the exclusion zone. For the leaders, Wednesday evening should mark the passage across the Tasmania longitude and switch into the Pacific Ocean. Skippers then set course for the Horn, the next obligatory passage mark to be left to port before they head back up the Atlantic. The Yacht Club de Monaco will have another Vendée Globe update gathering for members on Wednesday 23rd December.