A little over three months before the start of the 9th Vendée Globe and after the preparatory event for the Vendée-Arctic-Les Sables d’Olonne run this month, the ranking of the championship bringing together the IMOCA skippers has just been turned upside down. At the end of the 6th round since June 2018, it was the German Boris Herrmann (Seaexplorer-Yacht Club de Monaco) who took the lead, with 236 points, ahead of Fabrice Amedeo (Newrest – Art & Fenêtres), 217 points, and Jérémie Beyou (Charal), 212 points. Note, at the foot of the podium, the Briton Sam Davies (Initiatives-Cœur) just 4 points behind 3rd! 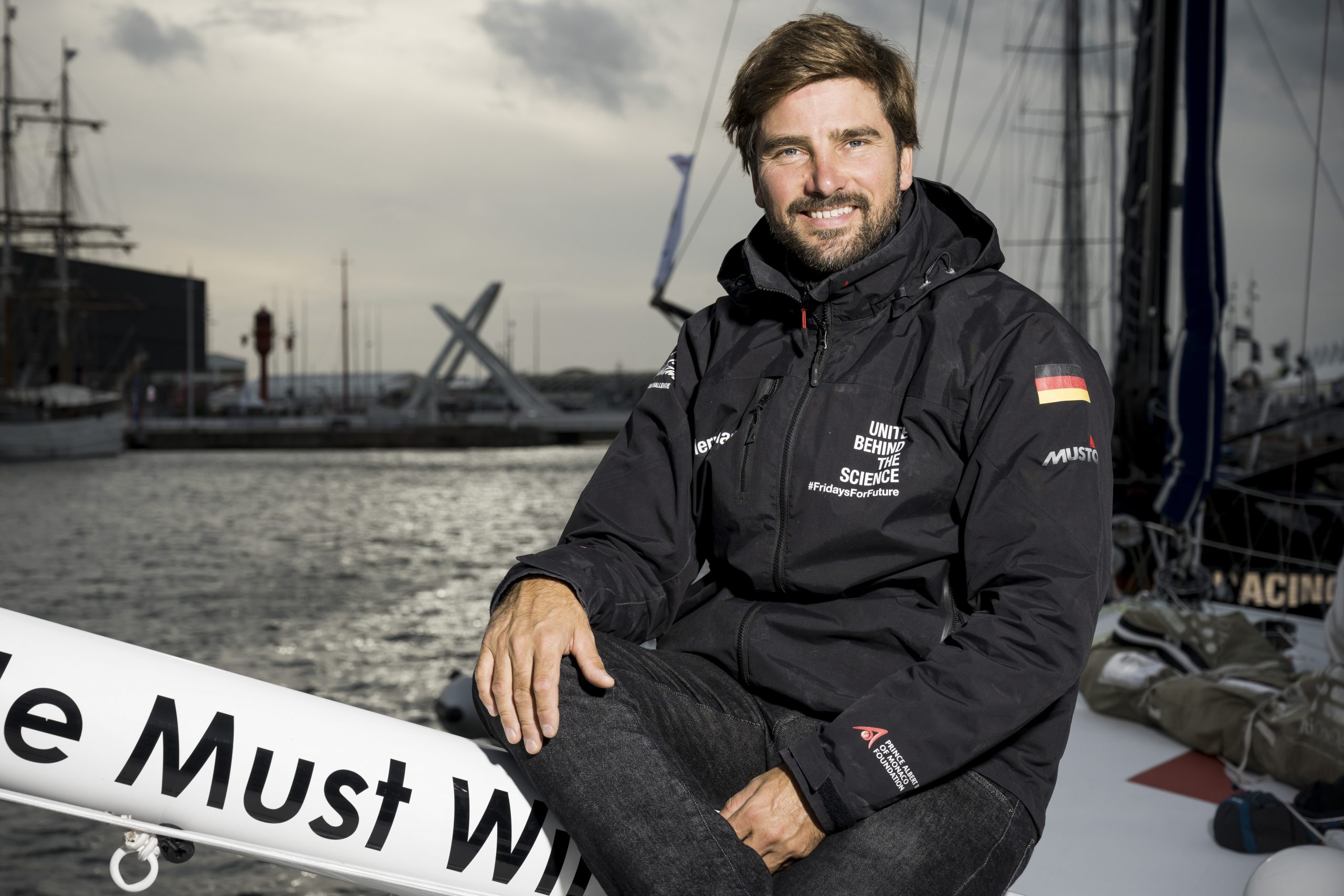 The new IMOCA Globe Series Championship, initiated in 2018 by the Class, with the riders and race organizers, will complete its first cycle at the end of the Vendée Globe. The final event, with a coefficient of 10, will make it possible to crown the IMOCA Champion at the start of 2021. A second cycle will then begin and take the fleet to the Vendée Globe 2024.
This championship has several objectives, starting with that of strengthening the link between the different events and increasing the stake between each of them. This series of races gives sailors the opportunity to accumulate miles entering the qualification system for the Vendée Globe. The sporting density also makes it possible to maintain a strong competitiveness of the fleet over four seasons while supporting technological development with the possibility of making boats more reliable in real conditions. Finally, and this is essential, the championship guarantees several years of exposure and activation for the partners who accompany the riders and the IMOCA Class.
Monaco Globe Series 2018 (coef. 2), Route du Rhum-Destination Guadeloupe 2018 (coef. 4), Bermudes 1000 Race 2019 (coef. 2), Rolex Fastnet Race 2019 (coef. 1), Transat Jacques Vabre 2019 (coef. 4), Vendée-Arctic-Les Sables d’Olonne 2020 (coef. 4), six events have already been run allowing a provisional classification to be established a few weeks before the start on November 8 of the longest and difficult solo races. Which sailor will be crowned in 2021? Answer, at the end of the Vendée Globe (coefficient 10)… 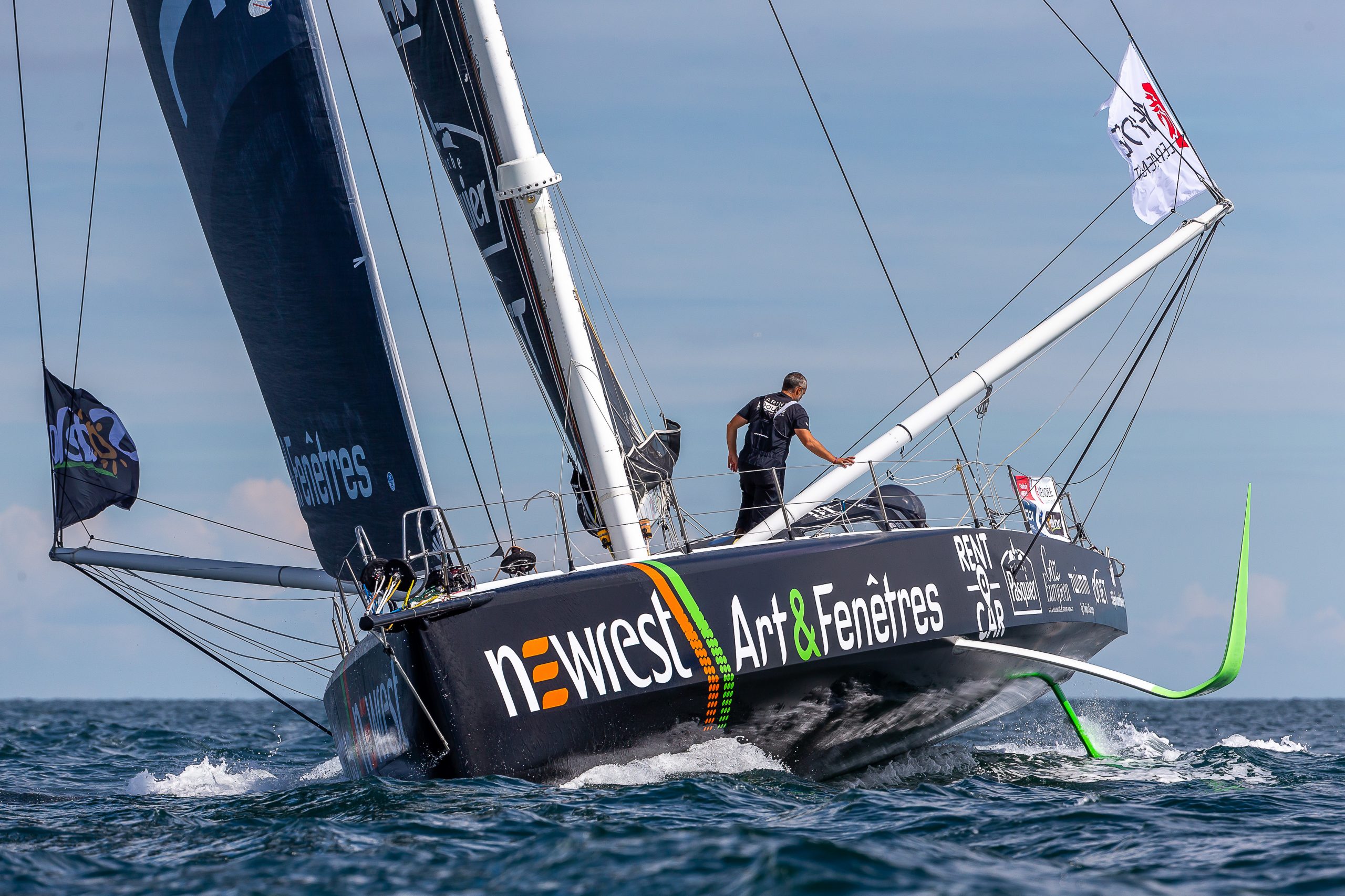 “More challenges, more sport, more sailors, more stories to tell, with at the end a reward for the most efficient and consistent skippers,” that’s it the summary by Antoine Mermod, president of the IMOCA Class, about the Championship, whose program for the next 2021-24 cycle is already in the finalization phase and will be unveiled at the end of August-beginning of September.
It was a success with an increasing number of participants in each of the events and an excellent return from the sailors. “It’s a necessary championship,” explains Boris Herrmann who replaces Paul Meilhat at the top of the ranking, “it has allowed us to grow our young team of Team Malizia, to rack up miles, to make the boat more reliable to be ready on the starting line of the Vendée Globe. This first place in the provisional ranking perfectly reflects our objective of continuity and regularity. “

Same return for Fabrice Amedeo (Newrest-Art & Fenêtres) and Manuel Cousin (SÉTIN Group) who, like Boris Herrmann, have participated and completed all the races on the program since 2018. “It’s great to have this IMOCA Globe Series Championship . This illustrates a great increase in the strength of the Class and real added value for skippers and partners, ” emphasizes Fabrice Amedeo. For Manuel Sétin, a loyal competitor based in Les Sables d’Olonne and rookie in the next Vendée Globe: “For this beautiful IMOCA Class to continue to shine, it must be respected. I am not playing for the win but my goal is to finish everything. It’s a form of reward and I’m super happy and satisfied to have achieved it so far! ”

Meetings for the start of the 2020 academic year 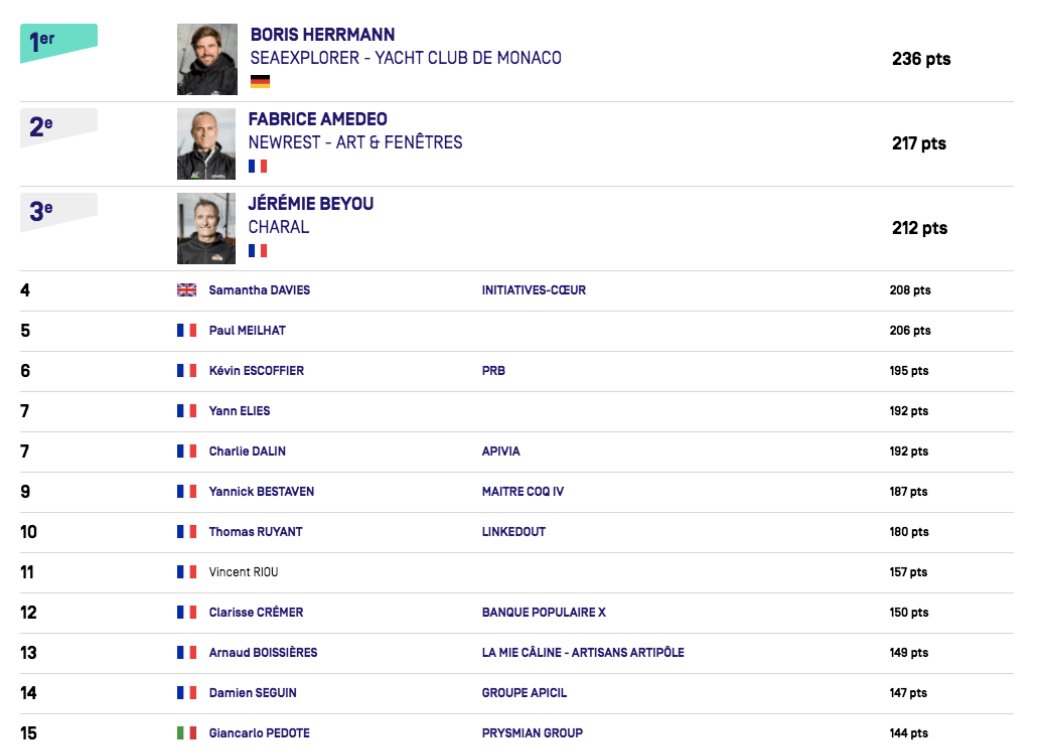 Boris Herrmann – Seaexplorer – Yacht Club de Monaco, 1st in the provisional classification
“I am proud of this first place even though the Vendée Globe will decide the final classification of the IMOCA Globe Series Championship. I participated in all the races and for our young team of Team Malizia, it was essential to be present and to finish. This first place in the provisional ranking reflects the continuity of our project and thanks to this we have progressed and made the boat more reliable. This Championship is necessary to sail alongside the best on great courses between two Vendée Globe. “

Fabrice Amedeo – Newrest-Art & Fenêtres, 2nd in the provisional ranking
“It’s satisfying to be in second position in the provisional ranking but it is especially important because it validates my project and my desire to be diligent in all IMOCA events. I like to go to the end of things, I am faithful to this principle even if it is not necessarily obvious because there are difficult events like the Route du Rhum that I finished without bowsprit (part in the front of the boat).Finishing is already huge! This Championship is a great boost for the Class and a real added value for the skippers and partners. The program is no longer just focused on the Vendée Globe. The Vendée-Arctic-Les Sables d’Olonne proved it: there is room for a strong race with an ambitious course. “

Manuel Cousin – Groupe SÉTIN, 21st in the provisional standings
“The IMOCA Globe Series Championship is super important for my small team, the partners and me. We make it a point of honor to be on the starting line of all the races in the program and especially to finish the events, which is not nothing. For this beautiful IMOCA Class to continue to shine, it must be respected. I am not playing for the win but my goal is to finish everything. It’s a form of reward and I’m super happy and satisfied to have achieved it so far! “

Antoine Mermod, President of the IMOCA Class
“The idea was to create a link between all the events and to tell the true story of the projects and the progress of the teams to the climax of the championship, the Vendée Globe. Having this selective and qualitative championship for solo round-the-world races creates more challenges. The skippers and their boat were able to gain momentum and have greater media coverage. Since 2016, the average number of participants has more than doubled! For the organizers, this is a plus because they know they can rely on a substantial fleet. There were 11 participants in the Monaco Globe Series, 30 in the Transat Jacques Vabre, 20 in the Vendée-Arctic-Les Sables d’Olonne. With this championship, we have managed to have more sport, more sailors, more stories to tell,with at the end a reward for the most efficient and consistent skippers. “